Endless Contempt: our silence is more powerful than their prisons

Posted on February 2, 2014 by nothingiseverlost 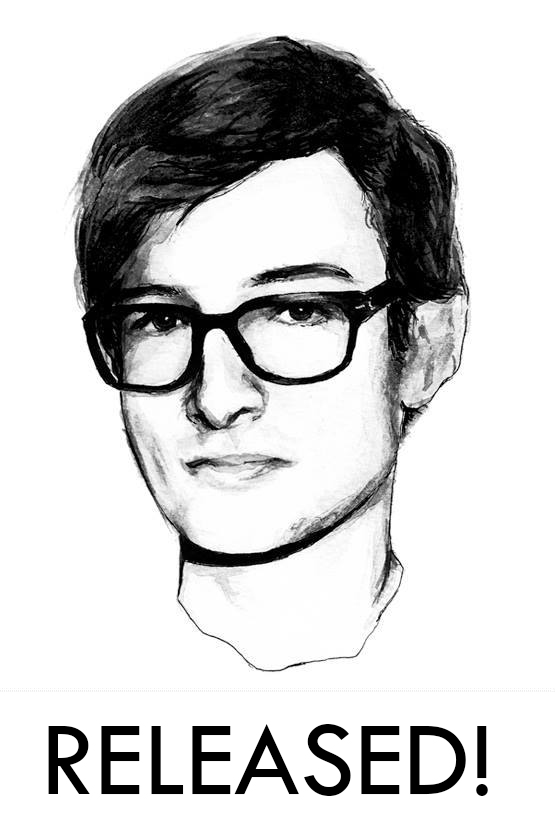 Anarchist prisoner Jerry Koch has been released after spending eight months inside for his refusal to give information to an FBI investigation targeting radicals in New York. Legally, the US government has the power to imprison people to force them to inform them on others, but they’re not allowed to imprison people as a punishment for not informing. So, as long as there’s the possibility that a prisoner’s will might break and they’ll agree to become an informer, the government can keep them inside, but if they can demonstrate that nothing will break their spirit and they’ll never snitch then there’s no legal grounds for keeping them locked up. This is how the Pacific North-West grand jury resisters got out, and the courts have now been forced to admit that Jerry’s resistance is equally unbreakable. In the words of the judge, “this court found him to be in civil contempt. Koch has chosen to remain in contempt – indeed, he promises continued and endless contempt.”

Once again, I’m reminded of the words of an earlier generation of American anarchists. When facing execution during the Haymarket Affair, the state crackdown on anarchists that led to May Day, August Spies shouted “There will be a time when our silence will be more powerful than the voices you strangle today.” His words perfectly capture the defiance of those remaining silent in the face of state investigations today.

I’ll close with some words from Jerry himself, writing from prison in December last year: “Very soon, Judge Keenan will decide whether to order my release or to continue my incarceration. He will make this decision based in large part on my claim that what began as coercive confinement has clearly become punitive – meaning that there never was any chance that incarceration would intimidate me into cooperating with this Grand Jury, and that after serving 7 months in this place, my resolve has only grown stronger.

This is not to say that I haven’t suffered – I’ve lost more during my incarceration that I ever thought possible. I grieve for every goodbye, and I doubt that some of these scars will ever heal. It is during truly difficult times that reveal what lives in the core of people, and that knowledge can sometimes be incredibly painful. But so too can that knowledge make us stronger; I take comfort from those of my fellows who have also refused to be made into subjects of this place. My own resistance is far from unique. It is found in those who have always said NO to those in power. My refusal to cooperate is my contribution to this tradition of defiance to arbitrary and repressive power. I will not cooperate. I will not be institutionalized. No compromise in this. I will not sacrifice my dignity in order to leave this place, and that’s not nothing.”

"The impulse to fight against work and management is immediately collective. As we fight against the conditions of our own lives, we see that other people are doing the same. To get anywhere we have to fight side by side. We begin to break down the divisions between us and prejudices, hierarchies, and nationalisms begin to be undermined. As we build trust and solidarity, we grow more daring and combative. More becomes possible. We get more organized, more confident, more disruptive and more powerful."
View all posts by nothingiseverlost →
This entry was posted in Anarchists, Repression, Stuff that I think is pretty awesome and tagged Grand Jury Resistance, Jerry Koch, Jerry resists. Bookmark the permalink.

2 Responses to Endless Contempt: our silence is more powerful than their prisons