Posted on June 23, 2017 by nothingiseverlost

New developments in London: the police have killed a man, Edir Frederico Da Costa, known as Edson, in Beckton, Newham. I don’t know what the response will look like yet, but see the JusticeforEdson hashtag to keep up with that situation as it develops. 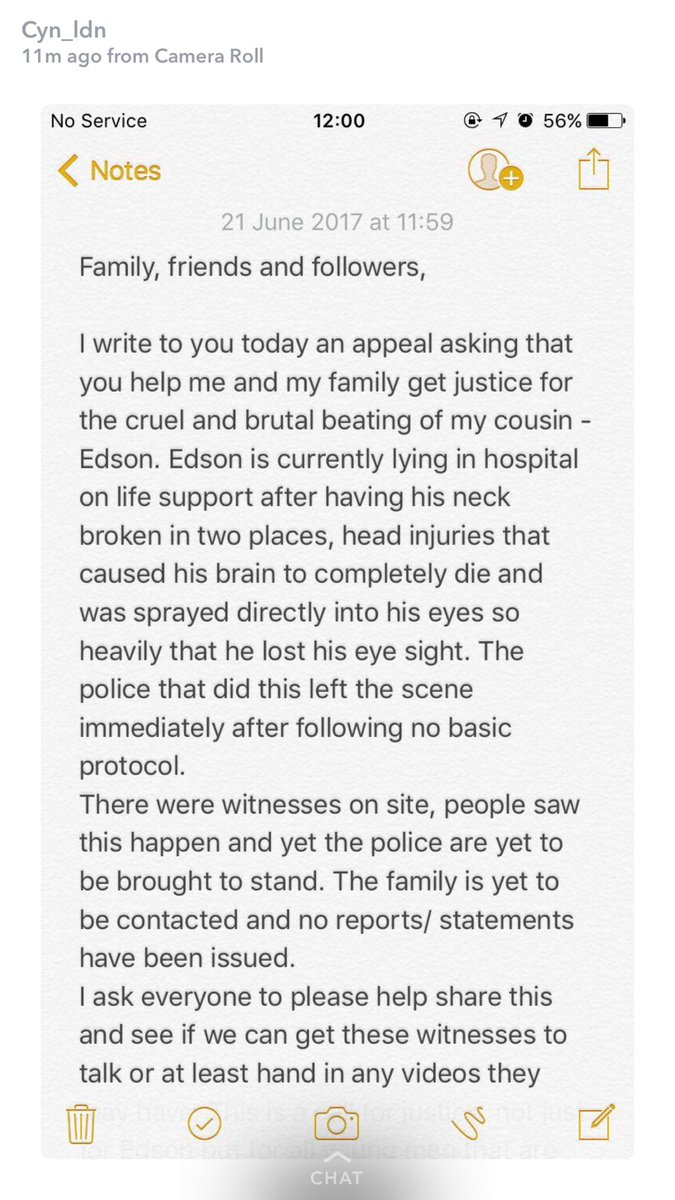 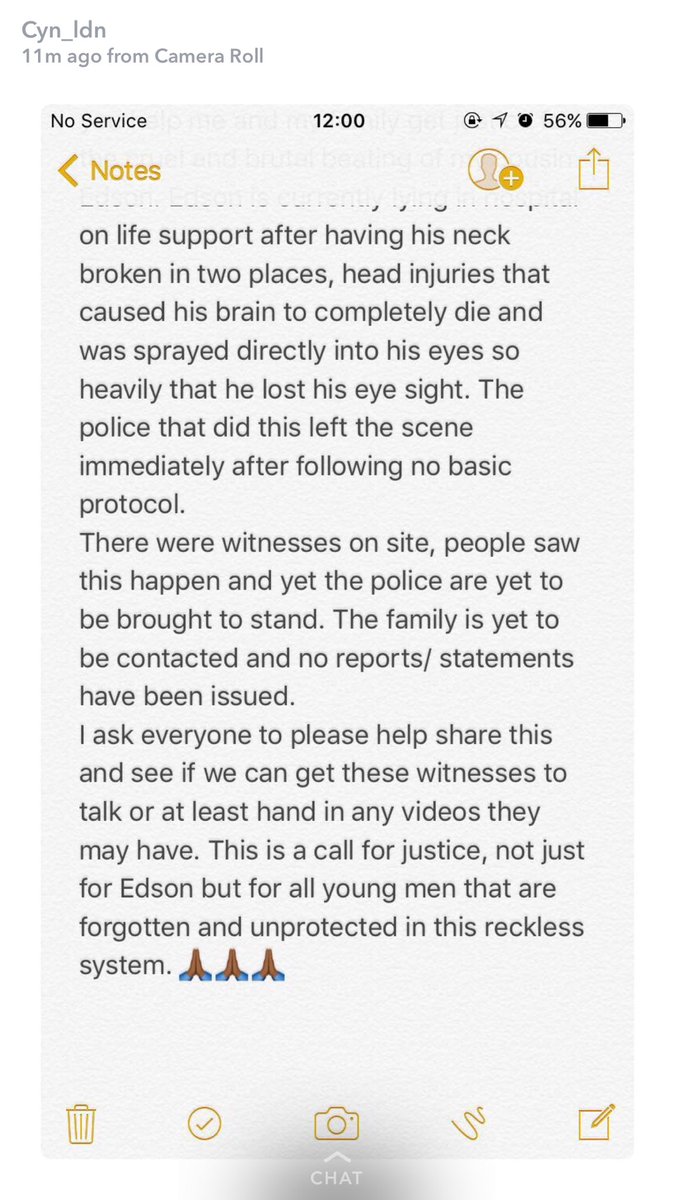 Just as a reminder, today also sees a demonstration in support of Kate Wilson, a woman tricked into a relationship with an undercover cop who’s now suing the police, a benefit event in solidarity with imprisoned Greek anarchist communist Tasos Theofilou, and a discussion with US IWW comrades about organising in the low-wage sector there. Tomorrow, the far-right will be out on the streets in central London and Birmingham, and then in Edinburgh on Sunday.

As a general point, it feels like things in London – especially with whatever kind of response comes to Edson’s death – are likely to be quite tense and there’s a possibility that confrontational situations will develop. If you’re going into a situation where you think there’s any chance that police will be targeting people for arrest, and you have access to a printer, taking the time to print off some bustcards to give to other people is a really simple and practical way to help. Also, if you have time to visit a market or fabric shop, it’s pretty simple to buy a decent length of lightweight, easily breathable fabric, and then a quick bit of work with some scissors can turn it into a number of masks.

"The impulse to fight against work and management is immediately collective. As we fight against the conditions of our own lives, we see that other people are doing the same. To get anywhere we have to fight side by side. We begin to break down the divisions between us and prejudices, hierarchies, and nationalisms begin to be undermined. As we build trust and solidarity, we grow more daring and combative. More becomes possible. We get more organized, more confident, more disruptive and more powerful."
View all posts by nothingiseverlost →
This entry was posted in Housing, Protests, Repression and tagged Black Lives Matter, Grenfell Tower, JusticeforEdson. Bookmark the permalink.