Democratic confederalism and state counter-revolution: the example of Sheikh Maqsoud

Posted on July 30, 2017 by nothingiseverlost 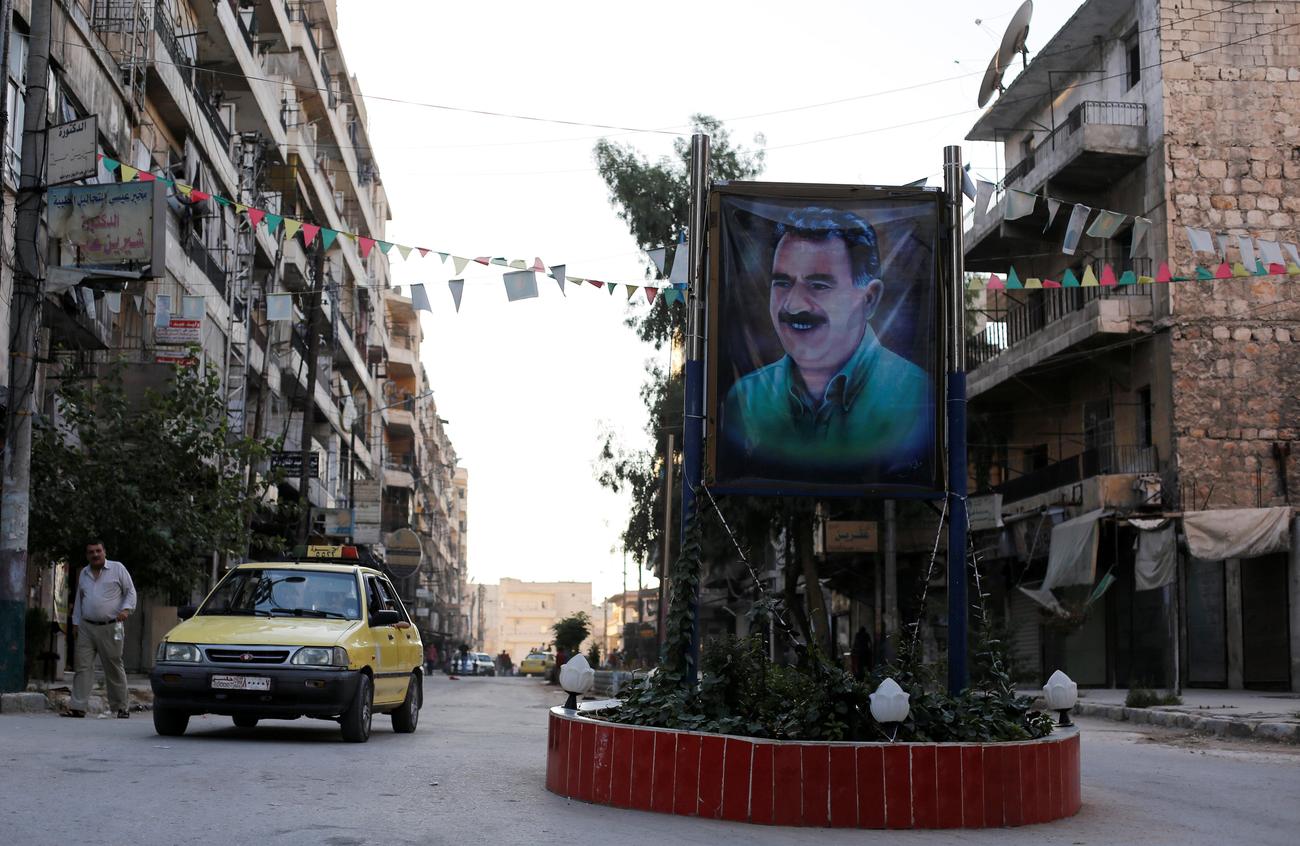 An article recently appeared in Reuters examining Sheikh Maqsoud, the YPG-controlled district inside Aleppo. While the article itself is certainly not concerned with any kind of radical critique, I think it’s still worth circulating and discussing, just as a reminder of how complex the relationship between the Assad regime and the Rojava project is. For all the comparisons that get made to Spain 1936, I certainly can’t imagine Franco putting up with a revolutionary area existing inside a city he controlled.

It’d be good to hear more opinions, both positive and critical, about what the peaceful co-existence of an area like Sheikh Maqsoud means – for those who are more pro-Rojava, is this something that they’re fine with, or is it worth accepting as a necessary product of the messiness and complexity of the real world? Equally, for those who might be more critical, it’s worth asking what alternatives we can pose – if Sheikh Maqsoud’s apparent ability to happily coexist alongside the Ba’ath regime’s rule is unacceptable, what do we think its inhabitants should do instead? Should they insist on being heroically slaughtered? Is the “right” answer to become refugees, and if so, are there ever any situations in which revolutionary projects should insist on holding on to territories? I really don’t have any clear answers to any of these questions, and would like to hear more perspectives from others on the subject.

"The impulse to fight against work and management is immediately collective. As we fight against the conditions of our own lives, we see that other people are doing the same. To get anywhere we have to fight side by side. We begin to break down the divisions between us and prejudices, hierarchies, and nationalisms begin to be undermined. As we build trust and solidarity, we grow more daring and combative. More becomes possible. We get more organized, more confident, more disruptive and more powerful."
View all posts by nothingiseverlost →
This entry was posted in Debate and tagged Kurdistan, PYD, Rojava, Syria, YPG, YPJ. Bookmark the permalink.

1 Response to Democratic confederalism and state counter-revolution: the example of Sheikh Maqsoud