Posted on March 20, 2018 by nothingiseverlost 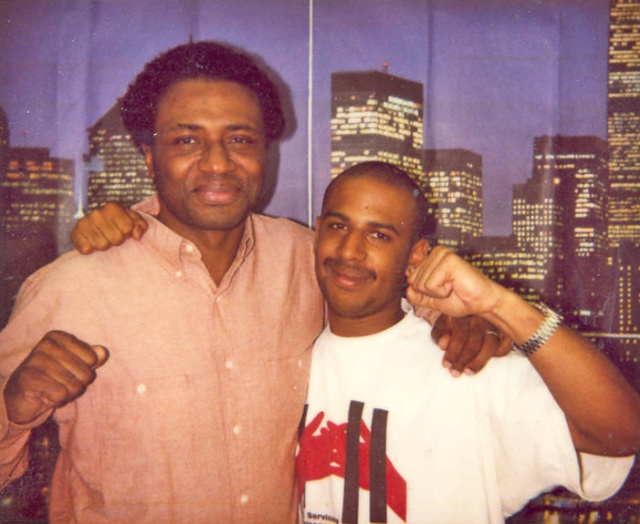 A message from supporters of Herman Bell:

Last week the New York State Board of Parole granted Herman Bell release. Since the Board’s decision, there has been significant backlash from the Police Benevolent Association, other unions, Mayor De Blasio and Governor Cuomo. They are demanding that Herman be held indefinitely, the Parole Commissioners who voted for his release be fired, and that people convicted of killing police be left to die in prison.

We want the Governor, policymakers, and public to know that we strongly support the Parole Board’s lawful, just and merciful decision. We also want to show support for the recent changes to the Board, including the appointment of new Commissioners and the direction of the new parole regulations, which base release decisions more on who a person is today and their accomplishments while in prison than on the nature of their crime.

Herman has a community of friends, family and loved ones eagerly awaiting his return. At 70 years old and after 45 years inside, it is time for Herman to come home.

Here are four things you can do RIGHT NOW to support Herman Bell:

“@NYGovCuomo: stand by the Parole Board’s lawful & just decision to release Herman Bell. At 70 years old and after more than 40 years of incarceration, his release is overdue. #BringHermanHome.”

The poll ends on March 21st. Please do this ASAP!

Script for phone calls and emails:

“Governor Cuomo, my name is __________and I am a resident of [New York State/other state/other country]. I support the Parole Board’s decision to release Herman Bell and urge you and the Board to stand by the decision. I also support the recent appointment of new Parole Board Commissioners, and the direction of the new parole regulations, which base release decisions more on who a person is today than on the nature of their crime committed years ago. Returning Herman to his friends and family will help the heal the many harms caused by crime and decades of incarceration. The Board’s decision was just, merciful and lawful, and it will benefit our communities and New York State as a whole.”

Thank you for your support and contributions.

"The impulse to fight against work and management is immediately collective. As we fight against the conditions of our own lives, we see that other people are doing the same. To get anywhere we have to fight side by side. We begin to break down the divisions between us and prejudices, hierarchies, and nationalisms begin to be undermined. As we build trust and solidarity, we grow more daring and combative. More becomes possible. We get more organized, more confident, more disruptive and more powerful."
View all posts by nothingiseverlost →
This entry was posted in Repression and tagged Herman Bell, prisoner solidarity. Bookmark the permalink.