Happy ending at the opera: cleaners and porters beat the Royal Opera House and Kier 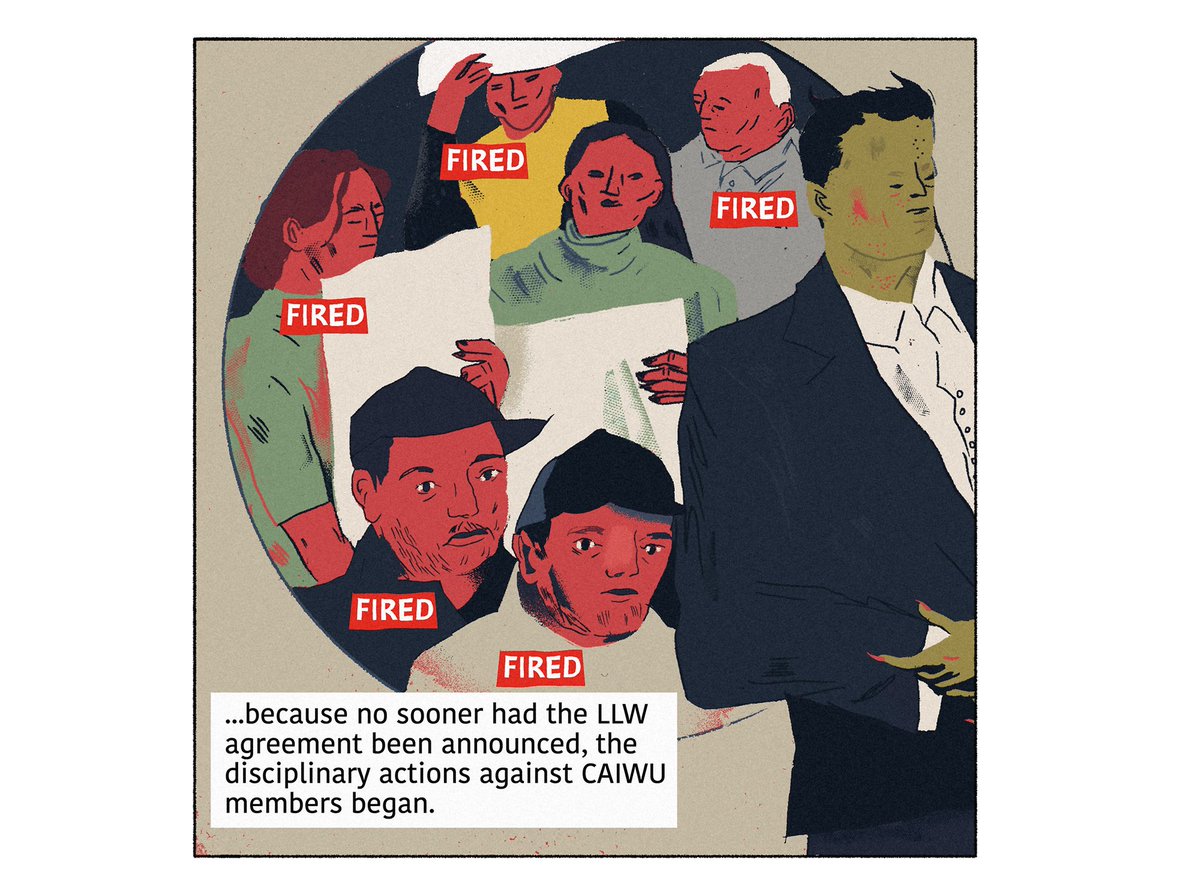 At the start of this year, cleaners and porters organising through the grassroots union CAIWU managed to win a substantial pay increase, taking them up to the London Living Wage of £10.20 an hour. Shortly afterwards, five workers involved in union organising were sacked, with another being given a final written warning, sparking a lengthy dispute that continued throughout March and April. Cleaning contractors Kier have now totally caved into pressure from the workers and their supporters, and fully reinstated all five of the sacked workers, admitting that their actions were “unfair” and “disproportionately harsh.”

Below is a short comic by Spanish artist Yeyei Gomez, telling the story up to April:

"The impulse to fight against work and management is immediately collective. As we fight against the conditions of our own lives, we see that other people are doing the same. To get anywhere we have to fight side by side. We begin to break down the divisions between us and prejudices, hierarchies, and nationalisms begin to be undermined. As we build trust and solidarity, we grow more daring and combative. More becomes possible. We get more organized, more confident, more disruptive and more powerful."
View all posts by nothingiseverlost →
This entry was posted in Stuff that I think is pretty awesome, Unions, Work and tagged CAIWU, Royal Opera House. Bookmark the permalink.

2 Responses to Happy ending at the opera: cleaners and porters beat the Royal Opera House and Kier