Kosher Jews, treif Jews: through the looking glass with the Board of Deputies

Posted on January 14, 2020 by nothingiseverlost

“They organize us against each other, but we can organize ourselves against them.

The whole point of talking about class and “the proles” is to insist on the very basic way in which people from different “communities” have essentially similar experiences, and to show that people from the same “communities” should in fact hate each other.” – prole.info, Work Community Politics War 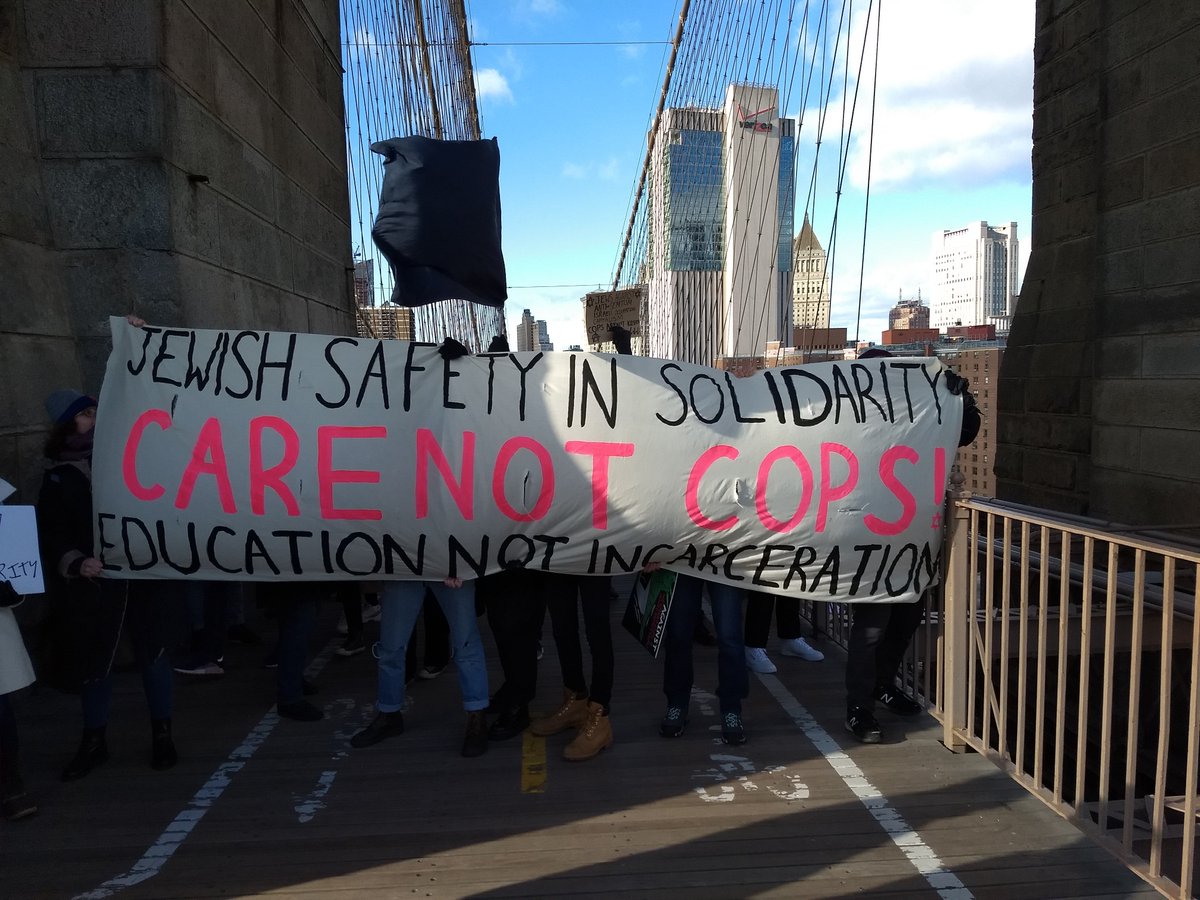 The Board of Deputies of British Jews have called on Labour politicians to support a set of “ten pledges to end the antisemitism crisis”, with pretty much all of the leadership candidates, including “continuity Corbynist” candidate Rebecca Long-Bailey, endorsing them in full. Most interesting is point 8, “Engagement with the Jewish Community to be made via its main representative groups”, which instructs “Labour must engage with the Jewish community via its main representative groups, and not through fringe organisations and individuals”.

By including this requirement, the ten pledges are not just about the Board of Deputies trying to influence the Labour leadership contest, but about them trying to assert their authority over British Jews, and to isolate and delegitimise any dissent. And, following their lead, the Labour leadership candidates have now sworn off any contact with the wrong kind of Jews.

We know how this game works, of course. We know that, for instance, if the Jews working to reopen Langside synagogue in Glasgow were happy to work with the Jewish Chronicle, then they might stand a chance of being accepted as part of “the Jewish community”, but because they said they had no interest in contributing to a divisive right-wing rag, they’re to be cast out into the outer darkness as “fringe organisations and individuals”, those who cannot be acknowledged because to do so means that you’re not taking antisemitism seriously.

Just as I don’t think that a Long-Bailey or a Starmer could ever, or is even needed to, represent the working class, I don’t see how “representative groups” like the Board of Deputies could ever adequately represent “the Jewish community”, because, in a deeply divided society, such groups can only ever represent one particular section of that community. In practice, this means that those Jews who want to respond to Labour antisemitism by forging alliances with the anti-immigrant, Islamophobic, and indeed deeply antisemitic Conservative Party – those who think it’s appropriate to invite Enoch Powell fans to anti-racist rallies –  can be counted as “representative”, while those Jews who want to respond to all antisemitism on a consistent anti-racist/anti-fascist basis, forging alliances with those affected by other forms of racism, are to be prescribed as “fringe” and unrepresentative. Indeed, some members of the Board have stated that they weren’t consulted before the ten pledges were issued, so, far from being able to represent “the Jewish community”, it would appear that they can’t even represent their own membership.

There is, of course, a rather glaring irony here. It may not be mentioned in the IHRA definition, but people fighting antisemitism, and especially left antisemitism, have often warned against the tendency to divide Jews into “good Jews” and “bad Jews”, based on criteria such as their views on Israel, or to insist that Jews must repudiate Israel before being allowed to speak. This point is made, for instance, in the 2014 document “How to criticise Israel without being anti-semitic”, and similarly David Schneider’s “Don’t Be Anti-Semitic (left-wing edition): A Board Game” tells players “GO BACK FIVE SPACES if you think every Jew has to condemn Israel’s actions.” But by casting some Jewish voices as inherently illegitimate, and saying that their perspectives should not be engaged with, the Board of Deputies is pulling more or less exactly the same move, in the name of fighting antisemitism.

So now I suppose it’s just a question of how we should mark out the forbidden Jews, lest someone should accidentally engage with them. Perhaps some kind of mark on the doorposts of their homes, so that when Long-Bailey and Starmer see it they will know to pass over them and not to engage with anyone inside?

"The impulse to fight against work and management is immediately collective. As we fight against the conditions of our own lives, we see that other people are doing the same. To get anywhere we have to fight side by side. We begin to break down the divisions between us and prejudices, hierarchies, and nationalisms begin to be undermined. As we build trust and solidarity, we grow more daring and combative. More becomes possible. We get more organized, more confident, more disruptive and more powerful."
View all posts by nothingiseverlost →
This entry was posted in Labour, Racism, Stuff that I don't think is very useful and tagged antisemitism. Bookmark the permalink.

2 Responses to Kosher Jews, treif Jews: through the looking glass with the Board of Deputies