Posted on September 8, 2020 by nothingiseverlost

The Let’s Get Rooted network, who put out a pretty much constant stream of interesting writing, are hosting an online meeting on Thursday 10th about the 1986 Wapping strike, the unofficial strike bulletin “Picket”, and the use of new technology to undermine workers’ power.

Recent weeks have seen notable levels of unrest at the Queens Road bus depot in North Manchester, after management attempted to impose new terms and conditions on the workers and suspended a key union rep involved in organising resistance. A public solidarity demo has been organised at the depot for Friday 11th, starting at 10:30, to coincide with the suspended rep’s disciplinary hearing. A consultative ballot has now returned a 94% “Yes” vote, so strike action seems likely to follow. 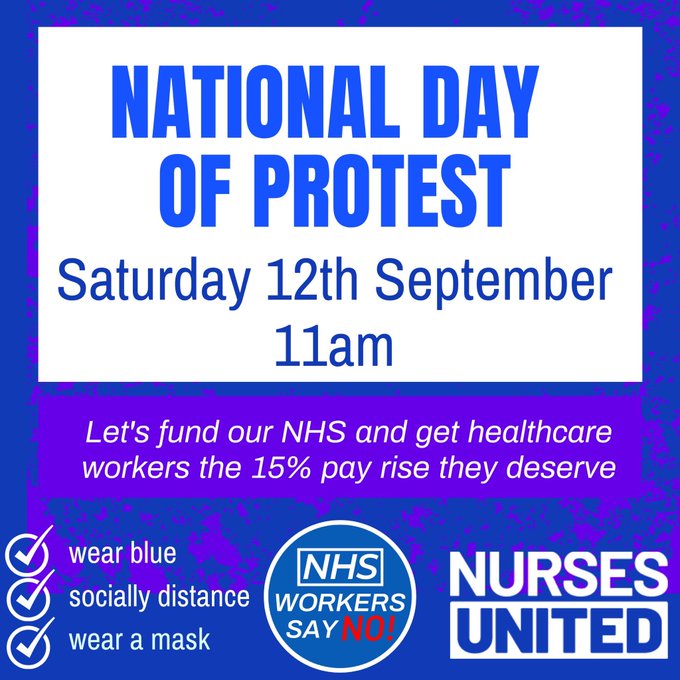 September 12th sees a mass day of protests in support of NHS staff demanding a pay rise. The full list of events is currently as follows:

In addition, there’s a few other events going on that day: as you may have seen, Debenhams workers in Ireland have begun occupying stores in response to mass layoffs without a decent redundancy package. You can follow the progress of that dispute on their facebook page here. Debenhams staff in the UK haven’t got up to anything quite as dramatic yet, but workers in Manchester have started holding regular protests every Saturday outside the city centre store there.

Down in London, there’s also a march by the Tate staff who’ve been striking against cuts and job losses there, and museums workers in Liverpool are also holding their own protest that day in solidarity with the dispute and defence of their industry. You can also support the Tate dispute by donating to their strike fund here, and emailing Tate bosses using this template.

Next week, there’s another call for solidarity with a victimised union rep, this time with Tony Smith, a Unison rep at the FCC recycling site in Hull who’s been unfairly sacked as retaliation for his role in a recent dispute over sick pay there. Hull trades unionists will be demonstrating at the FCC site on Tuesday 15th, the day of Tony’s appeal, and are also asking that people share this poster to raise awareness of the issue. 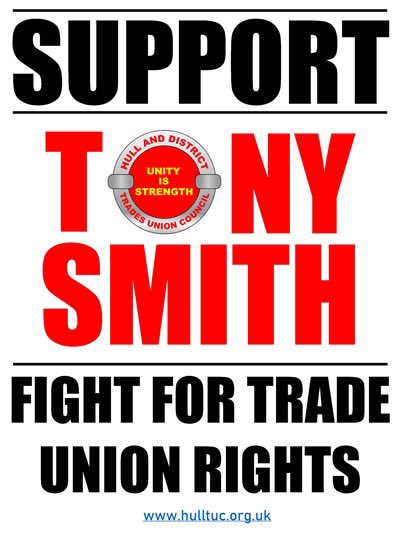 On the 17th, the Orgreave Truth and Justice Campaign are hosting a discussion on “Music, Art and Activism: Cultural Creativity and the Miners’ Strike”.

Over in Wales, family and friends of Siyanda Mngaza, a young black woman wrongfully imprisoned for defending herself from a racist attack, are continuing their campaign to free her. On Saturday 19th, they’ll be holding a protest at Brecon police station, where she was held for 20 hours after being arrested by police who didn’t detain anyone else involved in the incident, and on Sunday 20th, they’re taking the campaign to Birmingham, where Siyanda was born and lived as a child.

Considerably further ahead, the Manchester & Salford Anarchist Bookfair will hopefully be happening on Saturday 28th November, and the Anarchist Communist Group should be holding a “Class Not Nation” event on December 5th, hopefully as face-to-face in-person events but we’ll see how lockdown and that goes. 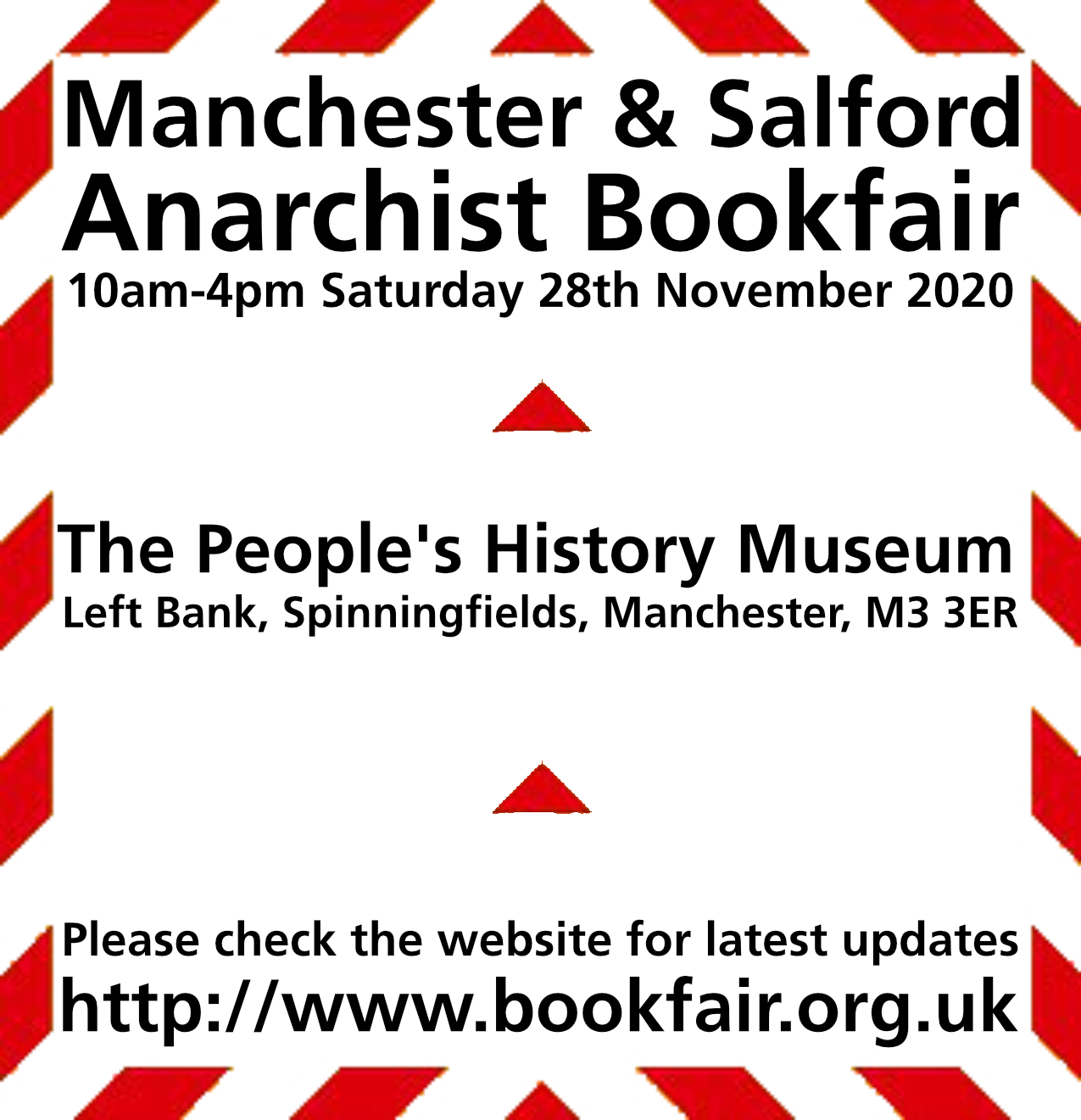 In other news, the No Safety No Work campaign now has a website up and running. Stickers and leaflets can be ordered by emailing safereturn@riseup.net.

"The impulse to fight against work and management is immediately collective. As we fight against the conditions of our own lives, we see that other people are doing the same. To get anywhere we have to fight side by side. We begin to break down the divisions between us and prejudices, hierarchies, and nationalisms begin to be undermined. As we build trust and solidarity, we grow more daring and combative. More becomes possible. We get more organized, more confident, more disruptive and more powerful."
View all posts by nothingiseverlost →
This entry was posted in Anarchists, Occupations, Racism, Repression, Strikes, Unions, Work and tagged Anarchist Communist Group, Debenhams, FCC Environment, Let's Get Rooted, NHS, No Safety No Work, Orgreave Truth & Justice Campaign, Siyanda Mngaza, Tate, Tony Smith, Unison, Unite. Bookmark the permalink.