On the Turkish invasion of Syria: some recommendations

Posted on October 15, 2019 by nothingiseverlost 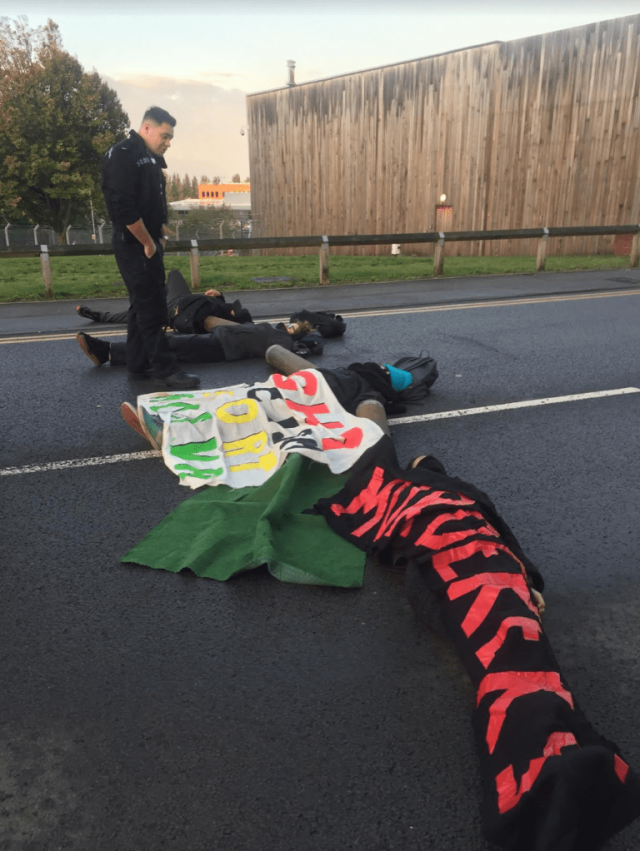 A few different perspectives and statements against the new war which I thought said something worthwhile. Most if not all of these were written before the latest Assad-PYD deal, more analysis of that would be very welcome.
Syria’s Kurds abandoned to a perfect storm of Turkish aggression and US isolationism (Sam Hamad)

On the Turkish offensive on north-eastern Syria (Leila Al-Shami)

Why the Turkish Invasion Matters: Addressing the Hard Questions about Imperialism and Solidarity (Crimethinc)

When I get a chance I’d like to write more in response to that last Crimethinc one, as I’m glad to see Rojava/PYD supporters making more of an effort to address the hard questions, but I feel that there’s still a tendency to gloss over the really hard bits, the criticisms raised by the likes of Hamad and Al-Shami. But I don’t know how long that’ll take so I thought this was worth putting together in the meantime.

Meanwhile, international protests continue in support of Rojava and against the invasion, including a solidarity night in Brighton on the 16th, a demo in Manchester on the 17th, and one in London on the 20th. Depending on how you feel about it, you may want to try attending with very clear anti-war/”no war but class war” slogans to make it clear that you’re there to oppose the invasion, and not to support Assad’s army. And if you feel like trying something a bit more ambitious, there’s a handy map of Turkey’s arms dealers herea handy map of Turkey’s arms dealers here.

"The impulse to fight against work and management is immediately collective. As we fight against the conditions of our own lives, we see that other people are doing the same. To get anywhere we have to fight side by side. We begin to break down the divisions between us and prejudices, hierarchies, and nationalisms begin to be undermined. As we build trust and solidarity, we grow more daring and combative. More becomes possible. We get more organized, more confident, more disruptive and more powerful."
View all posts by nothingiseverlost →
This entry was posted in Internationalism and tagged PYD, Rojava, Syria, Turkey, YPG. Bookmark the permalink.

1 Response to On the Turkish invasion of Syria: some recommendations